The subterranean S-Bahn with 2 platforms and U-Bahn stations with 6 platforms are through stations. The first Munich station was built about metres to the west in A station at the current site was opened in and it has been rebuilt numerous times, including to replace the main station building, which was badly damaged during World War II.

The station is located close to Munich's city centre in the north of the borough of Ludwigsvorstadt-Isarvorstadt. In the station forecourt Bahnhofsplatz in front of the main entrance are tram stops on several lines. During the industrialisation of the midth century a new, more efficient system was needed to accelerate the transport of passengers and goods. 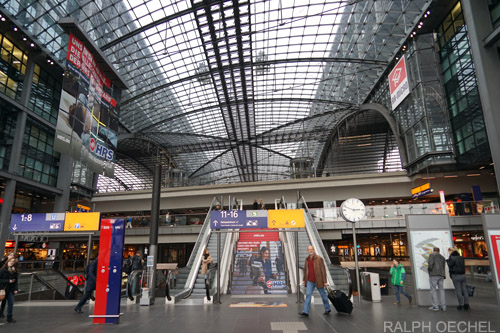 Based on the travel speed of a locomotive, a railway could be expected to reduce travel time to one-third of a stage coach's time. The railway committee commissioned a state official to plan the approximate route of the line. The state was to build the railway. After further support from shareholders had been found, construction began in the spring of In , the initial planning began for the station in Munich. 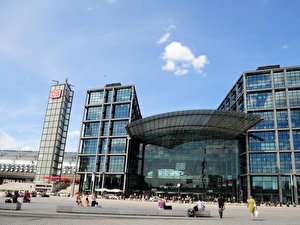 The Planning Director of the Munich—Augsburg railway , Ulrich Himbsel, and his deputy, Joseph Pertsch, proposed a railway layout with an entrance building and a warehouse for freight. Behind the entrance building, a semicircular building was followed by four radially arranged halls. This was based on English models. This would have been at the location of the current station.