I chose this hotel mainly due to a previous stay around This time I stayed for 4 nights between 15th and 19th December and paid Euros which included breakfast. The hotel occupies 2 floors, the second and fourth, within a typical European building. You have to ring the door bell to gain access, then take the quaint old wooden lift to the second floor for the reception area. I arrived at the hotel early but I was able to check in immediately with the minimum of fuss. The reception staff were friendly and eager to help with information, maps, tickets etc.

I was given room number one on the 4th floor. I was given 2 keys; one for the door at street level and the other which opened both my room and the door to the 4th floor; this made me wonder whether all the rooms could be opened with the same key. Despite this possible security issue I felt safe within the hotel. The room was clean but could do with being painted. It was quite large with a desk, 2 chairs, a couple of bedside tables and a wardrobe. I had booked a single room but this one was set up as a double with 2 single matresses contained within a double bed frame; but only a single duvet was provided.

There was also a small television with lots of German channels; the only non German The bathroom was OK but I found the 6 inch step from the main bedroom into the bathroom and then another large step up into the shower to be a bit unnecessary.

I also discovered that I had to let the water run for 4 or 5 minutes before it became hot. Breakfast was served in a large room on the 4th floor. It the usual European fayre; breads, cold meats, cheeses, pickles, eggs, yoghurts, fruit, cereal, coffee,tea and fruit juice. The hotel is located on a side street about 20 yards from Kurfurstendamm with all its shops and transport connections. It is conveniently situated for the bus from Tegel airport but is less convenient for most tourist sights however these can be easily reached by public transport. 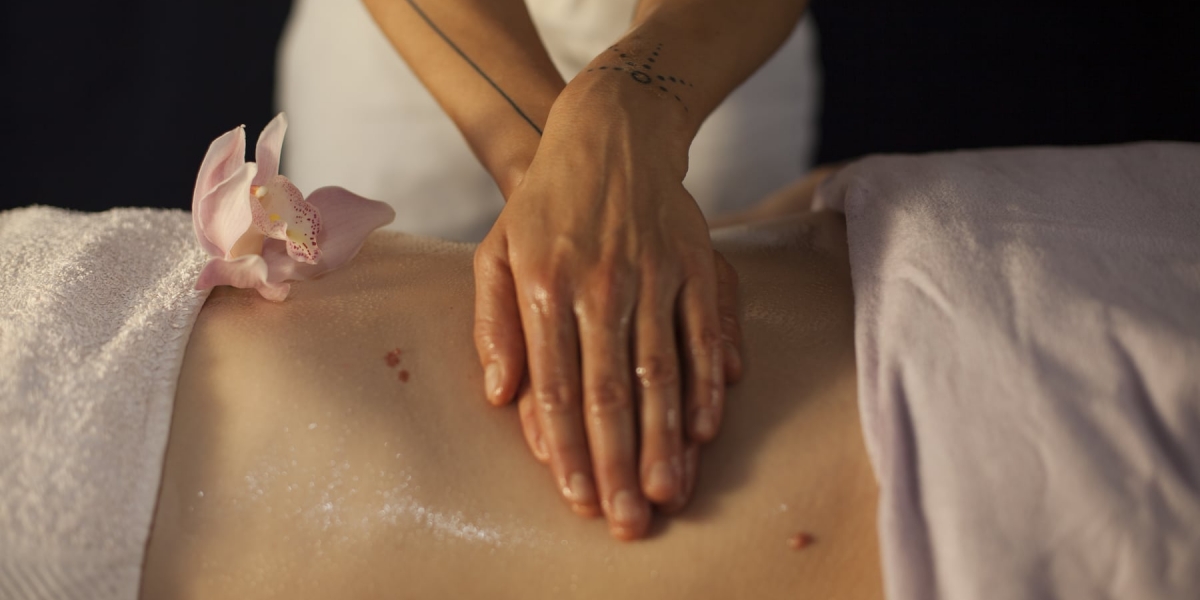 The hotel is clean on the surface but when looked at a bit closer it is clear that the whole building could do with rennovation. I would however still recommend this hotel. The first and foremost great thing is the free parking. If you travel by car that is a great plus because in Germany and specially Berlin, parking sports are very expensive.