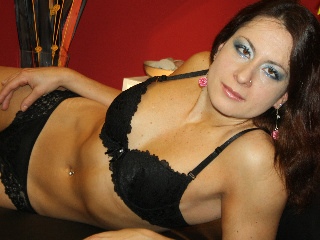 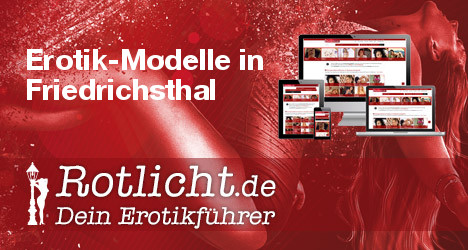 The Saar region became part of the German Empire which came into existence on 18 January , during the course of this war. In the Saargebiet was occupied by Britain and France under the provisions of the Treaty of Versailles. In practice the region was administered by France. In this was formalized by a year League of Nations mandate. In , a considerable number of communists and other political opponents of National Socialism fled to the Saar, as it was the only part of Germany that remained outside national administration following the First World War.