Of all the slings and arrows nature throws at the farmer, mud is what wears him down most. Mud defeats farmers the same way it defeats armies — one slippery step at a time.

You can walk in wet boots for a day, even two. Then skin starts to blister, muscles cramp, things rust. Yet the rain keeps coming, pouring down other aggravations — mold in the air, leaks in the windows, pickups stranded in dirt roads that turn into little rivers. Wood become a threatening jungle, thick with reptiles, mosquitoes and thorny vines. Even his well-tended fields turn against him; underground armies of ants swarm at his feet; weeds stare at him eye to eye. And the rain keeps coming, red waves on radar swooping out of the Four Corners like some ghostly war party, throwing down lightning and high winds and hail.

A farmer in Sequin saw his entire 10 acres of vegetables torn to shreds by 2-inch balls of ice. In Lexington, a farmer watched her rain gauge overflow in an hour, a mind-blowing torrent that drown chickens and transplants alike. And in Brenham, where more than a foot of rain fell, a farmer friend watched his roads wash out — pave roads, that is! Not only from above but the farmer is hit from below as well. He notices a yellowing in the leaves of his crops.

They wave in the stiff wind, flags of surrender, but the rain is both blind and blinding. The skin on their feet is starting to blister, too. A slow silent decay. The farmer was warned, of course. Instead of cold and wet, the first half of spring was hot and dry and the farmer scoffed at this Monster Misforecast. 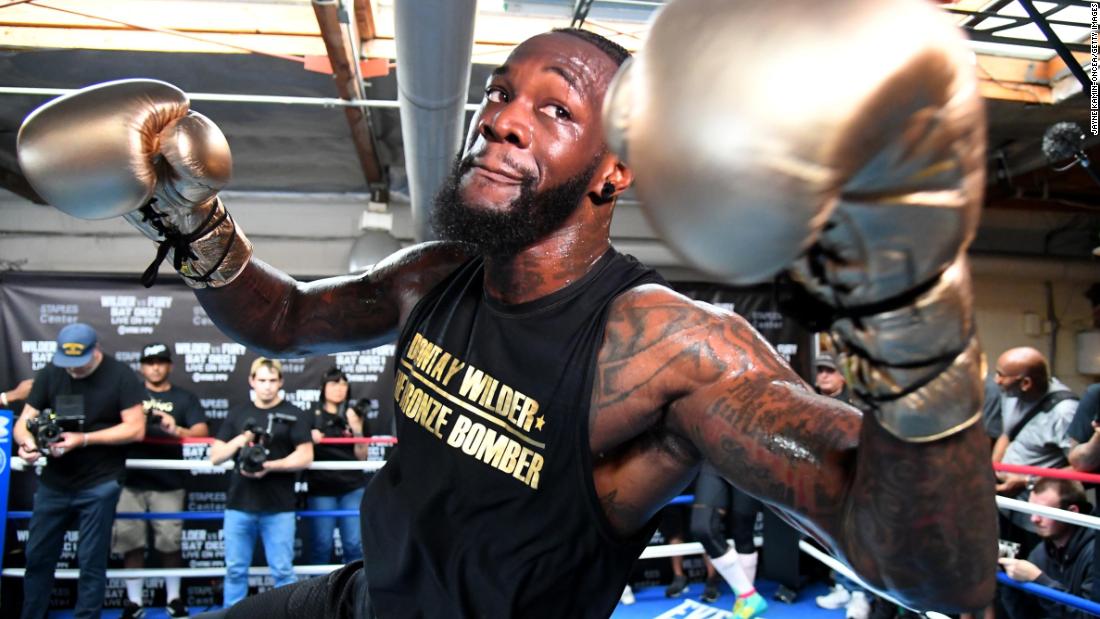 As spring turned cooler and wetter, he considered a terrifying possibility — this could actually be a normal season; he would have a bumper crop; he would have nothing to complain about. Then he woke up. This morning yet another wave approached from the West. Fumbling and cursing, he entered the mud pits once more to feed animals and close up hoop houses.