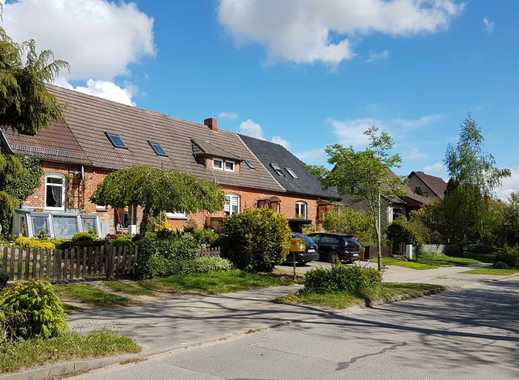 A woman who has authority, control, or power, especially the female head of a household, institution, or other establishment. A woman employing, or in authority over, servants or attendants.